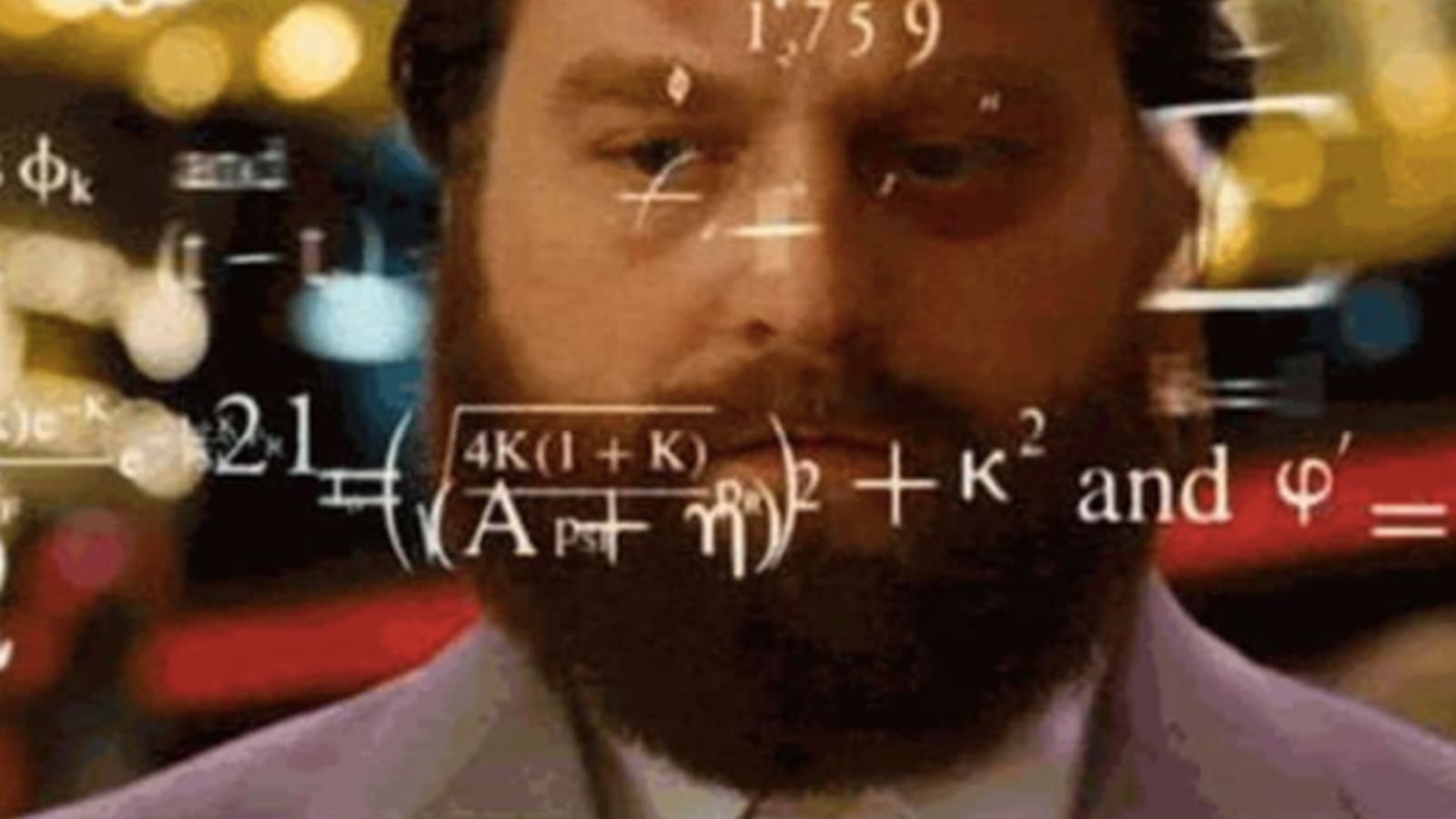 A role for the statistician who builds things, or the builder who knows stats 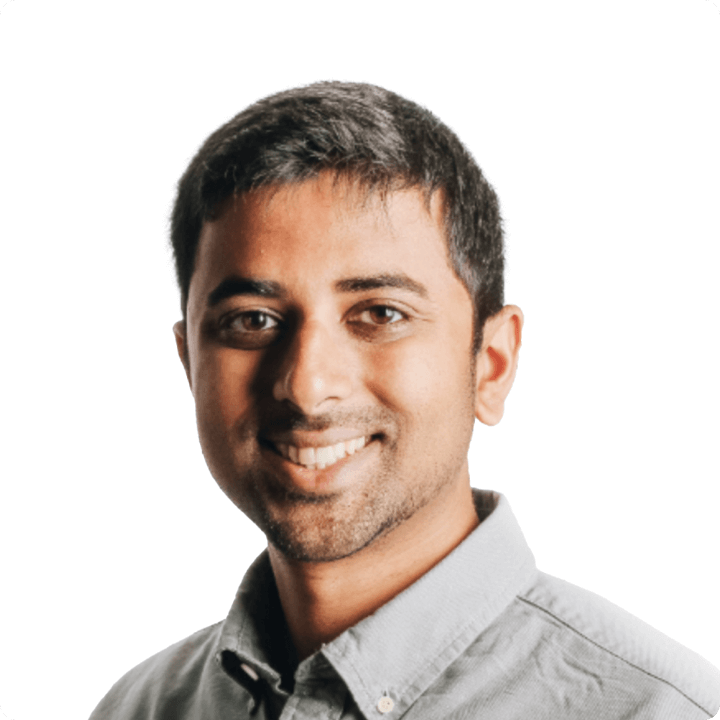 🎉 The Eppo team is growing! 🎉 And we’re branding this role with a novel title for the novel technical challenges that we're solving. We're looking for a Statistics Engineer.

Part of the reason that building experimentation tooling is so hard is that there is often a technical, cultural, and linguistic gap between software engineers and statisticians. This makes it difficult to implement valuable statistical methods like sequential analysis, CUPED, and changepoint detection which are incredibly impactful for dealing with early peeking, long experiment durations, and catching bugs respectively.

Building these methods into Eppo requires skills that don't completely fall in data science or software engineering. Data scientists typically understand the concepts, but struggle to implement them in production with enterprise grade quality. Software engineers know how to build robust production systems, but can get lost implementing methods that don't have off the shelf frameworks. Instead, we need the rare breed of builder who understands statistical concepts and can implement them in production. We need a statistics engineer.

Apply here for this role, or have a look at the job description.

Statistics engineers are both in low supply and underutilized

The dearth of statistics engineers means that most companies are using subpar methods with subpar implementation, which ultimately means subpar business outcomes. The most commonly used methods lend themselves to misuse and erroneous conclusions, and lead to teams missing out on opportunities to save weeks of development time. Implementation of statistical tests is fraught because, unlike most software bugs, statistical miscalculations don't show up in crash reports.

Companies are able to implement and test optimal statistical methods once they find talent that can implement them end to end. And even when they have these types of talent, they have to allocate their skills to experimentation problems, and it's often hard to justify putting specialized resources on internal tool development.

The people who are fluent in software and math exist across the technology industry. They're just often shoe-horned into roles that don't make full use of their skills.

These people will end up on engineering teams, doing the same work as their less-statistical engineering peers. Or they will live on data teams, often frustrated by how much of their work is rote analysis and simple summations in SQL. Even the ones who end up on machine learning teams rarely flex their statistical skills, as today's ML challenges are primarily infrastructure and kitchen sink models, leading to many ML engineers who can throw a Resnet transfer learning model onto a problem but not know how to A/B test it.

An actual role for statistician-builders

The statistics engineer role at Eppo is uniquely suited to allow these statistics engineers to have impact. You get to build statistical methods that only exist at a handful of deca-unicorns like Airbnb, Facebook, and Uber. Instead of just reading and understanding a methodology, you can actually implement it. And when you implement it, the whole world can benefit from this newly democratized capability.

If you know of someone who fits the bill, we'd love to get in touch! Any of these options are great for contacting us:

Thanks and stay tuned for more from Eppo! 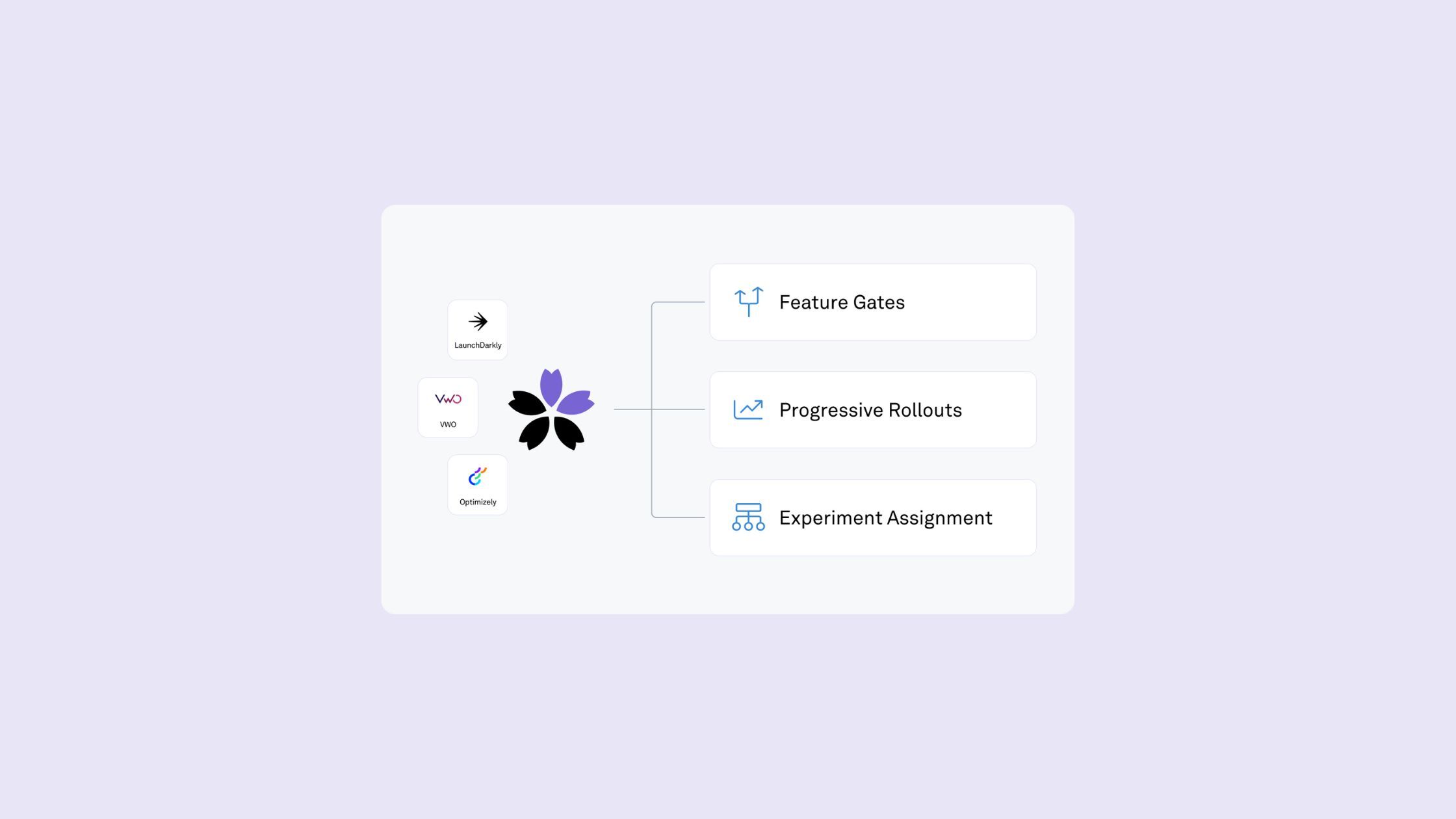 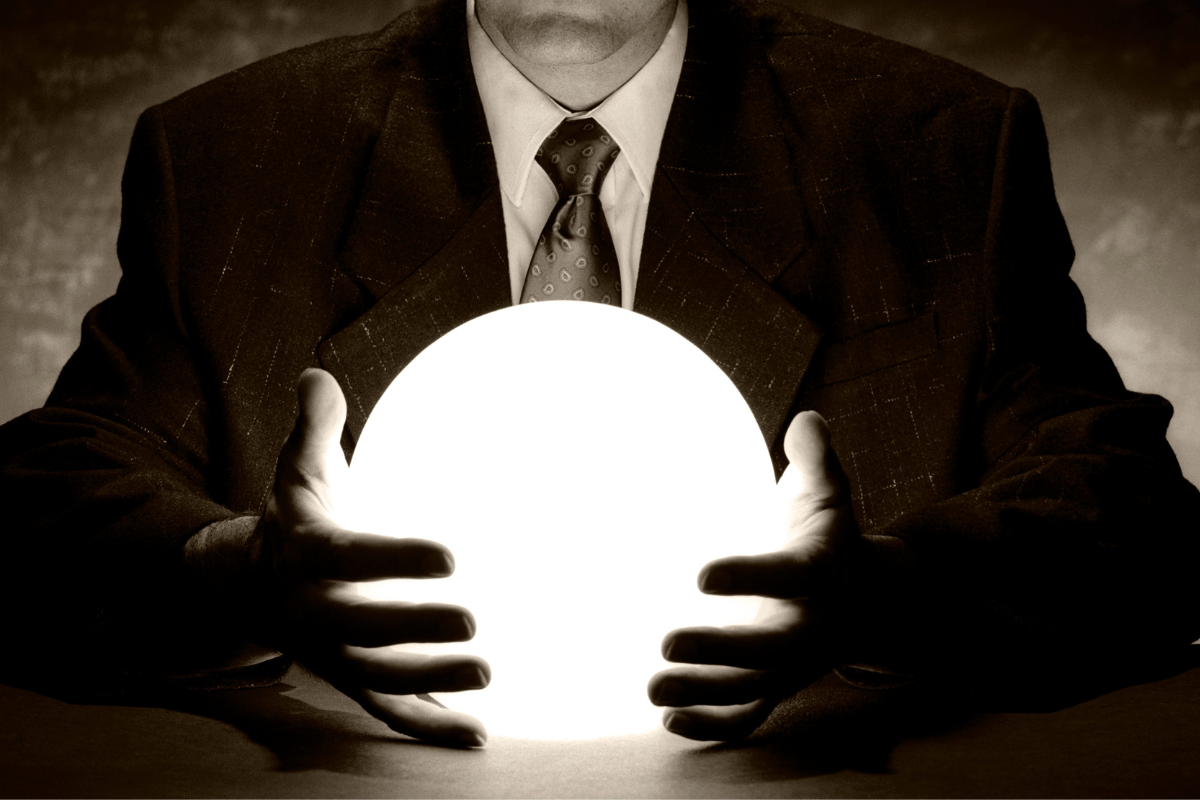 Experimentation Culture
What the heck is statistical power anyhow? 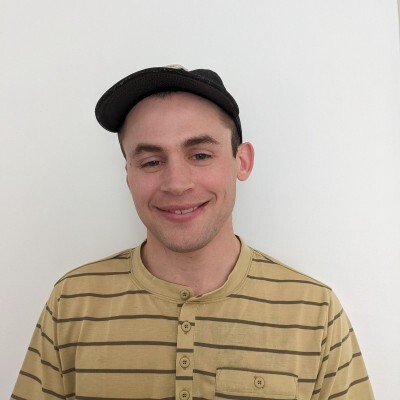 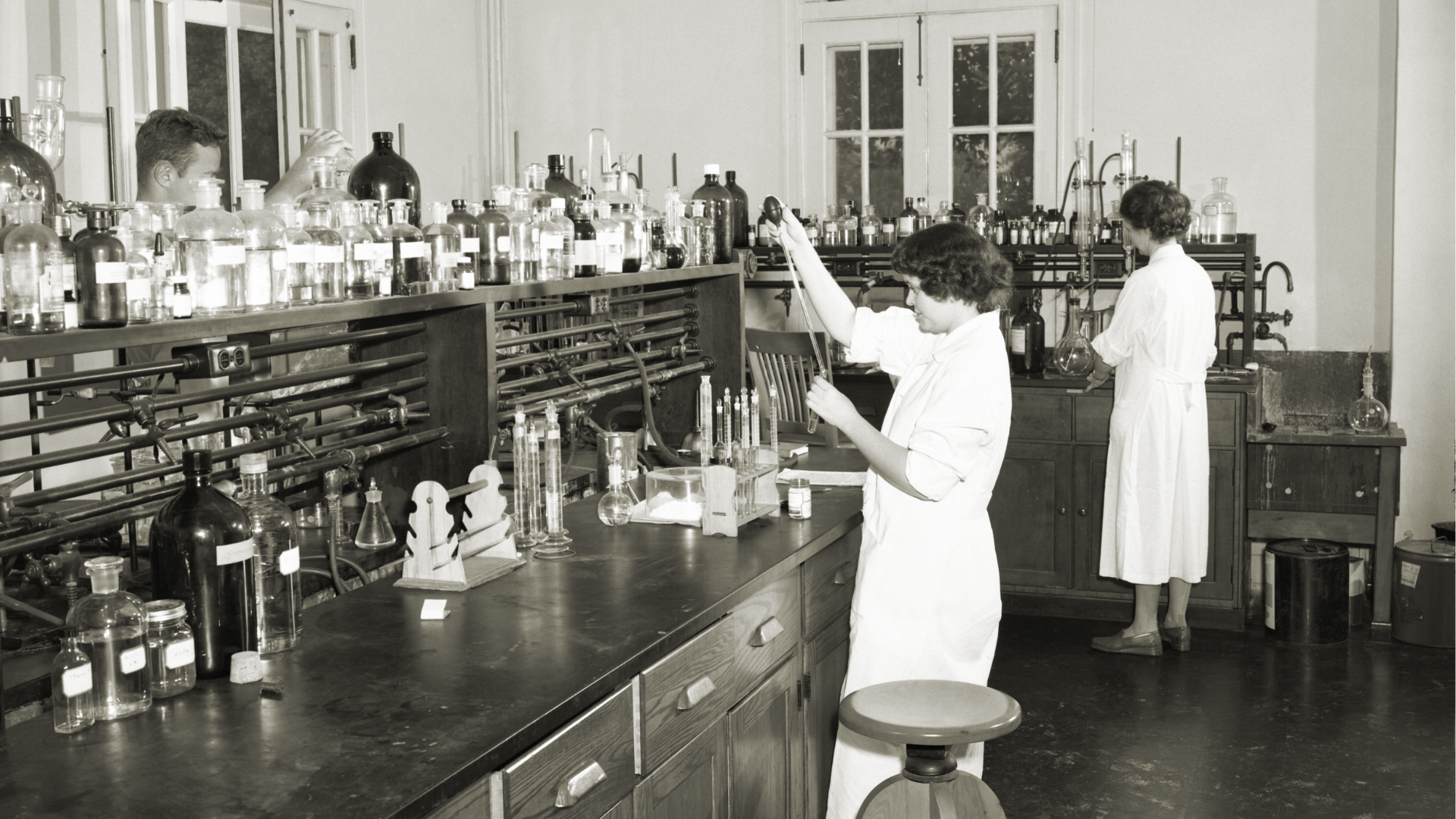 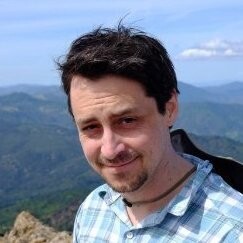